Another Surrender at Sea

Once a teacher took me to the seashore. Waves were quite high that day and the wind was blowing. She dug a grave in the sand, right at the edge where the waves washed the shore, and asked me to climb in, knowing of the deep seated fear of drowning I had since childhood. It was my biggest terror to be under water, being submersed and unable to breathe. This was due to a near drowning incident I had as a child. But there was more to it than that.. there always is.

Thoughts of terror ran through, and the mind said: “this is the day of your death, you will drown..” while spirit assured: “trust and be still”. I had what seemed like a few seconds to decide which voice to listen to, and I knew there was no going back. I laid down in the egg shaped tomb and closed my eyes. She covered me with sand, so only my head was left out. The sand was heavy, wet, and seemed to weigh a ton. I couldn’t have moved fast enough to escape, even if I had wanted to.

For some years I had been going to the seashore, and just sitting there for hours watching.. If the water was still and there was no wind blowing, I would occasionally test my courage and walk in the water, waist deep. I thought I could just visit this fear from a safe distance, and not give it much thought or power over me.. and it would somehow magically dissolve. But as I would soon discover, that’s not quite the way it works.

Now the waves were climbing closer and closer. At any moment now, I could be under water.. At some point, I blanked out from the fear and I had no idea afterward how long I laid there for. Some ceremonial rites took place, and meanwhile the mind had no choice but to give up, as a wave of trust washed over..

There was a lot more that happened that I could explain in words. All I knew was that an old form of me, a cover, was washed away on the shore. This heavy, grey, energy cloud that wasn’t part of my original blueprint was left behind in the sand grave. It was a collection of fears I had taken on from ancestry, that somehow had gotten magnified to a gigantic proportion.

When the ritual was over my body and mind felt suddenly much lighter. It was day of a re-birth. The fear of drowning had less grip now, although I still felt a shadow of it linger. And I knew this wasn’t the last time..

Life will test us many times over and ask: how deep is your surrender now? But the mind doesn’t know how to surrender itself. It is only when love momentarily overcomes fear, that courage and trust come in. All the dense mind stuff then loosens its grip. This concept we call “surrender” is nothing but the giving in to waves of ever deepening LOVE.

Thank you sea and teacher for this pearl of wisdom. I love you. 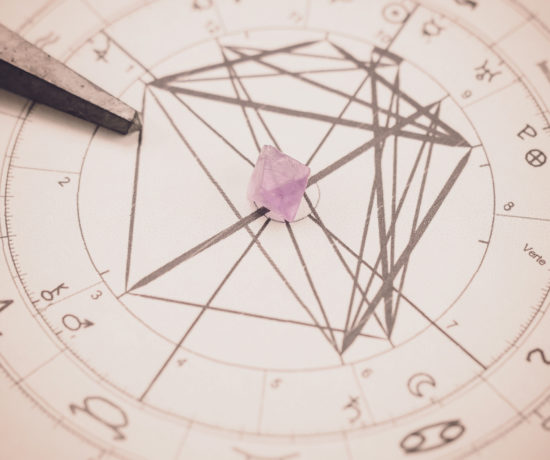 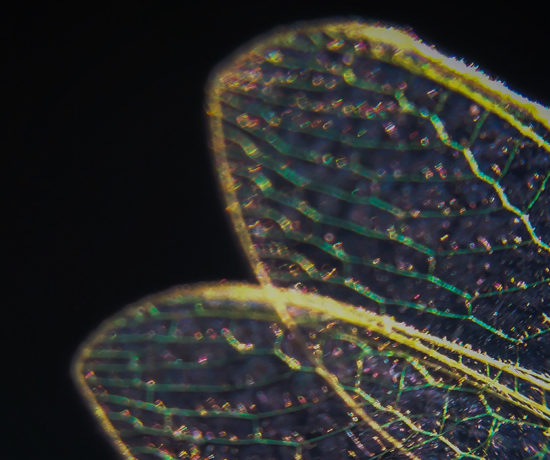 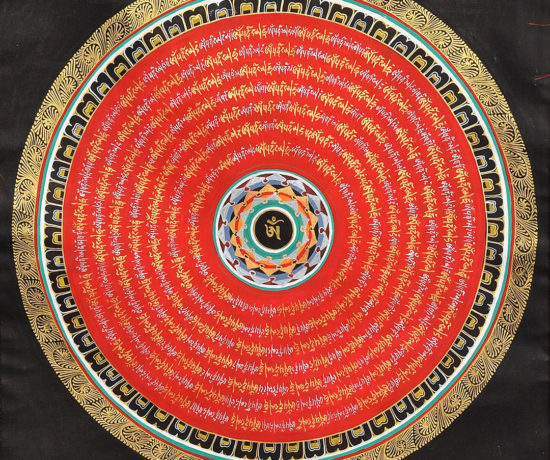 Healing With The Voice