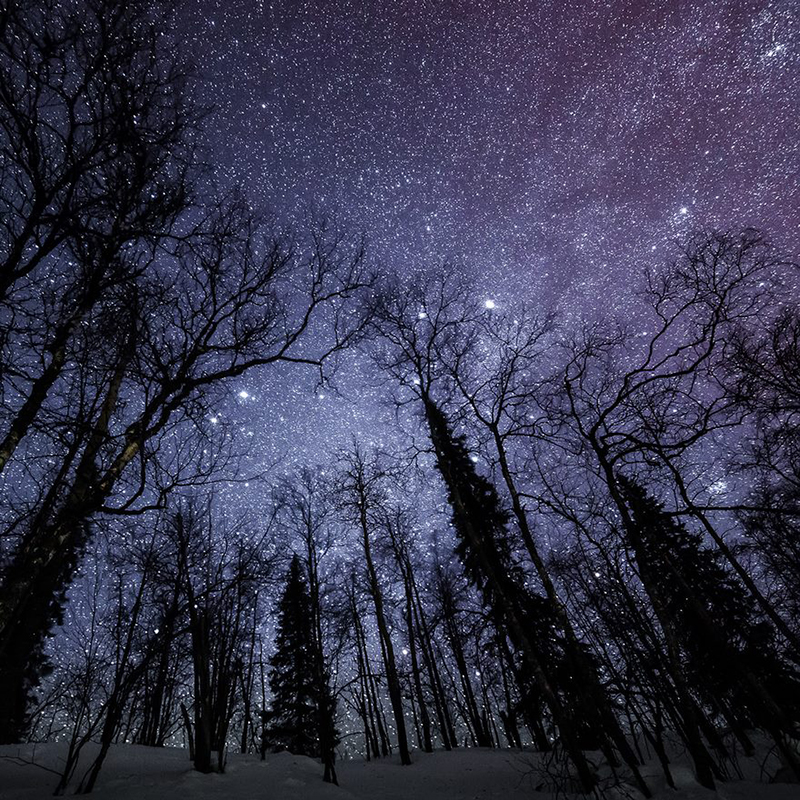 “The forest responds equal to your call”

As a child I would often wander off deep into the woods by myself. Especially after it had snowed, and everything was pure stillness, bathed in brilliant white light. I had a habit of getting lost, and I remember many times when I went so deep into the woods that I lost all sense of time and place. I didn’t even remember who I was. My grandmother later explained it was because I had crossed ley lines, where the energy of the earth converged in such a way that it created a magnetic vortex of a sorts. Because we are electromagnetic beings, the vortex intercepted my magnetic field, resulting in loss of time, space, and memory. In an old Finnish dialect, she called it “to be hidden by the forest”. The way she really thought of it, was that a magical spell in the forest takes you over and you disappear.

It became a game to find these vortex spots.. terrifying and exhilarating at the same time. Inside the spell of the forest I had no fear, no worries, no self.. It was as if I was pure white snow, or the sky, or the forest itself.. I was everything and nothing.

The first few times it happened, I recognized that I had a choice to let the nothingness take over, or to resist and panic. I quickly learned that the easier way was the way of no resistance. I remember one time dropping on my knees in deep snow and praying for the way home after being heavily “vortexed”. It was close to dusk, and the night falls quickly in the deep north. A sense of desperation would take over. The only thing I could do was to trust and connect with this light deep within me that guides. I understood somehow that halfway trusting it would not cut it, I would have to completely surrender my will to higher will, and to the light within. I don’t recall how I got back home, but I always did.

This winter solstice, I wanna remind you to TRUST more. Trust the LIGHT within you that has brought you here. Trust that this light will take you back HOME. When you trust, the Divine responds, and opens new pathways of unimaginable beauty and guidance before you.

Photo of stars in Finland, by Tiina Tormanen. 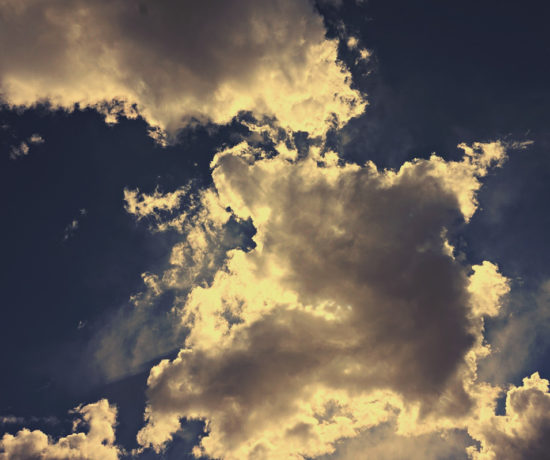 Embrace The Vastness of Your Spirit 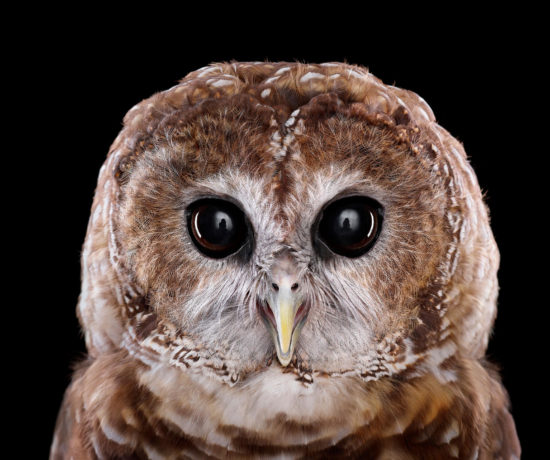 The Subtle Perception of The Way Things Are.. 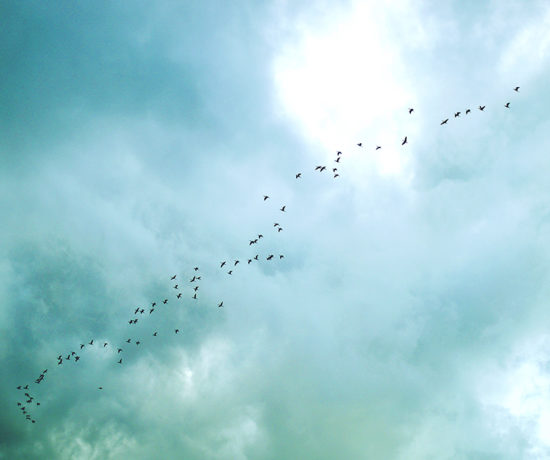