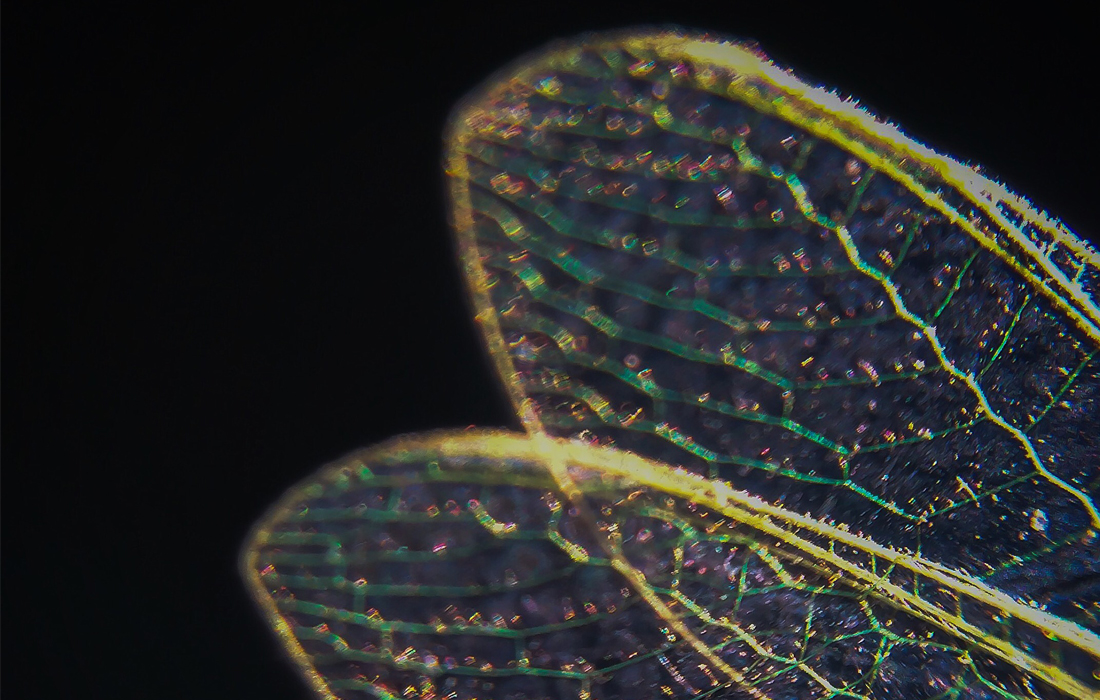 This song holds vibrational medicine for those who are resisting impending change. It also contains the energy for healing ancestral wounds. Dragonfly medicine is connected to power of light. It asks us to shine our light, fearlessly. It also connects to deep waters of emotions that may have been numbed out, and now need to be felt before healing can occur. This song is a prayer for change, for healing.. for a brighter day, for the sunrise of the heart.

HOW THE SONG ARRIVED…

I received a fair dose of Dragonfly medicine over this fall. Dragonflies would circle around me often, usually in pairs of two. One afternoon a Dragonfly landed on my arm, right on top of my Owl tattoo, and rested there for quite a while staring at me. I knew some kind of medicine work was coming when this happened. The following morning after the Dragonfly-Owl landing, a song came through, and it happened to be a Dragonfly medicine song.

Owl Medicine and Dragonfly Medicine are connected. Both creatures can help us work with life-death transitions, and see through illusion. The Owl works primarily in the realm of shadow, while Dragonfly works with the power of light. Both are needed. The Dragonfly often arrives first to inform of us when change or transition is needed. The Owl may then take over any work that crosses over to the next realm.

Swedish folklore tells that Dragonfly weighs the souls of those who are about to cross over. Many dragonfly stories from around the world involve transitions between dimensions. It seems the Dragonfly often arrives when the veils between worlds are thin, and a transition is due. I believe part of their purpose is to inform us of impending change.

About a week after I had started working on this Dragonfly Medicine song, I found out that my grandmother in Finland had an accident and was about to pass. Once I found out it felt clear that the song was somehow meant to assist with this transition. From that day on I began working with Dragonfly medicine intensely.

For two weeks straight I worked on this song daily, trying to get it recorded while my grandmother was laying in the hospital. With very little time to complete the work before she would depart, I tried to get out of the way as much as possible and let Spirit guide the process. It was almost as if she was waiting for me to complete this song before she could leave.. Due to a long sad story involving an expired passport and finances, I wasn’t able to fly to Finland to see her one last time. This song was the only way I could say goodbye to her in the audible realm.

Each day before I started working on practicing and then recording the song, I would summon the spirit of the Dragonfly in ceremony. Working under a strange spell, the only thing I could focus on was completion of this song. In days when I began to lose hope, and doubted that I could finish the work in time, the Dragonfly would appear around me again, as if to say that the plan was still on. When I felt heavy from all the sadness, the luminous spirit of the Dragonfly showed up to remind me of this deeper inner light that was guiding the way.

Amidst all of this, I learned that my grandmother was no stranger to Dragonfly Medicine. One day I received a surprise postcard from her that she must had mailed just before her accident, and it had a Dragonfly on it! For years we had been communicating via postcards and letters. This was her last postcard. Somehow she knew. She had always been intuitive and very connected to nature and animal kingdom, while living in the deep forest near the border of Russia. Ironically, the last postcard I sent her was an Owl card.

I received a lot of information through the spirit of Dragonfly, while I was working on this song. The medicine in the song wasn’t so much about the words used, as it was about the vibration and feeling of the song. There was a lightness and a gentle strength that came through the Dragonfly. Dragonflies are playful creatures with incredible stamina. They reflect all the colors of the rainbow with their magical and iridescent wings. I also received a clear message about how Dragonflies assist with healing deep ancestral wounds. Who better to do this than a 300 million year old prehistoric faerie creature!

I now know that the song arrived to heal some ancestral wounds in myself, and to help transform them, before the medicine could be shared with anyone else. The Dragonfly song was meant for my own healing as much as for my grandmother – and for others who need it.

My grandmother was able to hear the song a day before she passed. My mother played it for her again as she took her last breaths on earth.

I am releasing this song on my day of birth.

In memory of my grandmother, Eila. 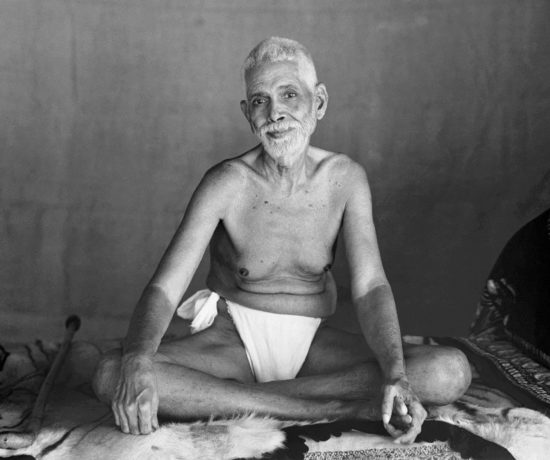 The Most Useful Words Ever Written? 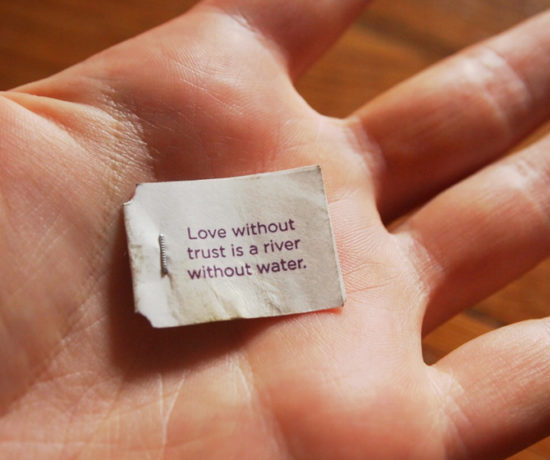 A Small Reminder on Opening The Heart

Another Surrender at Sea