The Story of Owl’s Song 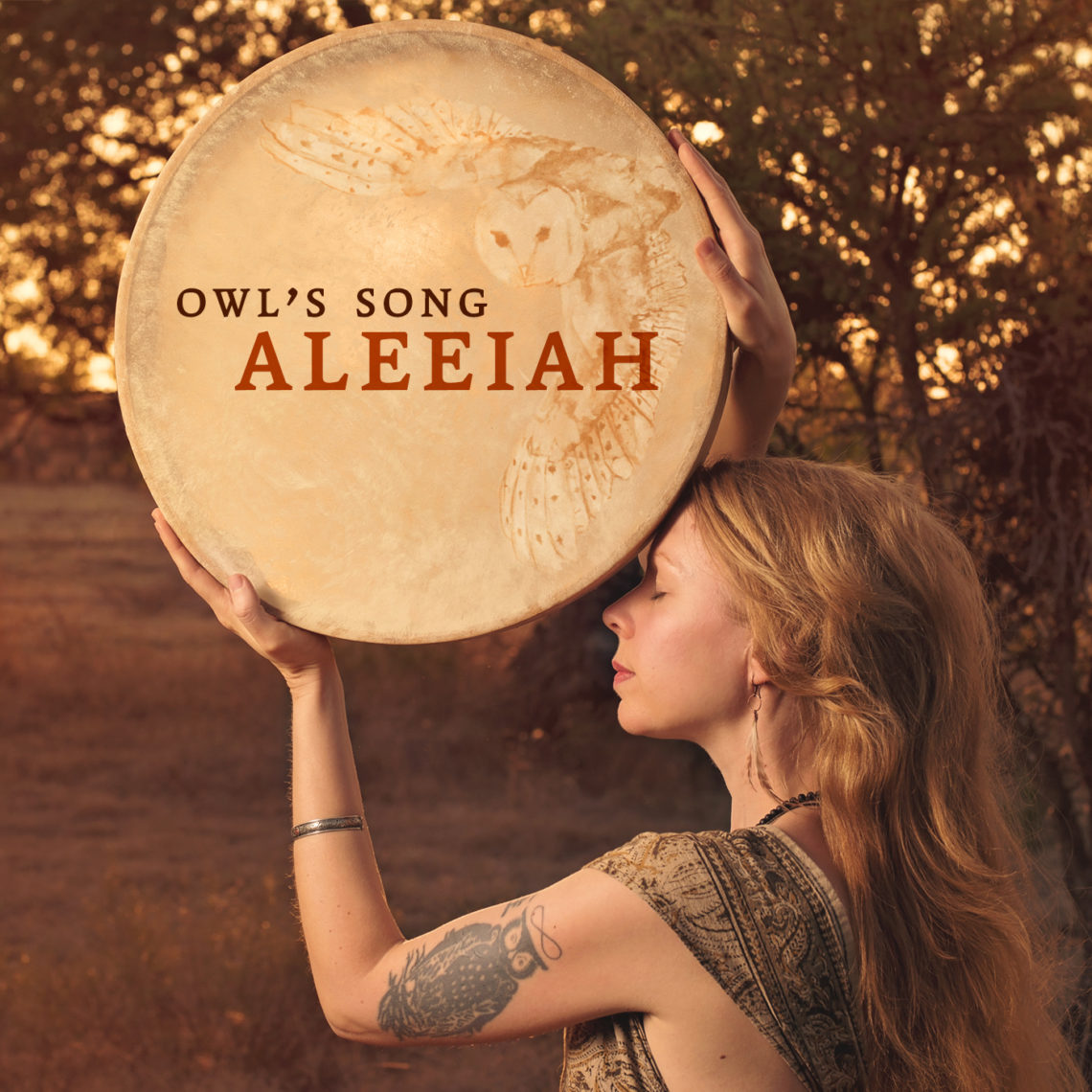 The Owl’s Song is NOW out!

The story behind this song is really the story of my life, and it involves a lot of Owl Medicine. Since a childhood near death experience, the Owl has been with me. Through the many encounters I’ve had with owls since then, I’ve developed an ever deepening reverence for the power, depth, and medicine of this animal. Working with Owl Medicine is often an intense ride, for it entails a fair share of ego shedding and re-birthing.

In the spring of 2016 year I went to the mountains of central Mexico to spend time in solitude, so I could focus on song writing and recording. During the three months I was there, my recording plans didn’t work out as I had hoped for, and in the process, I did a lot of deep transformational work, that involved shedding of many ancestral wounds and layers from many lifetimes ago. It was time for another soul retrieval, in the same place I started the Medicine Owl journey more than 10 years ago.

So it was that in the golden sunrise of the soul the owl appeared again, as he has so many times before, when I’ve gone through these periods of rapid rebirth and transformation.

The Owl’s Song started as something completely different. In fact, in the beginning of my Mexico journey it was “the butterfly song”. The concept of transformation was already there, but it was a lighter and gentler version of the medicine at that time. As I went through the process of what I had to go through, the song transformed from a butterfly song into the Owl’s Song. It was a much deeper healing that I needed, so the song I was working on could transmit this healing vibration for others who needed it.

Whenever owls are involved, death and rebirth are not far. Death does not always mean physical transition. There are many ways to die to the old world, so a deeper vision can be born. When we go through these dark nights of the soul, in the aftermath it becomes clear that darkness was only a temporary absence of light. Light was always there but the eyes were closed. Owl’s vision illuminates a path through darkness, and opens your eyes, so you can find your way home.

The message of the Owl that came through this song, was to remind us that our true home is not here – it is beyond death or birth. Only spirit is eternal, shining.. a force beyond samsara, beyond the cycle of death and dying, beyond rebirth. This song was to provide medicine and solace for those who are mourning death, and have experienced loss, or are going through deep transformation that can feel like dying. It is also a vibrational remedy for home sickness.. for the longing of the soul to be home, at its origin. The mantra in the song is an ancient Hindu mantra in the language of Gurmukhi, called “Akaal”. It is a chant that is said to remove the fear of death, and make you aware of the undying nature of your soul.

May these sounds serve you in the best possible way.

With a deep bow of gratitude for the Medicine of the Owl, 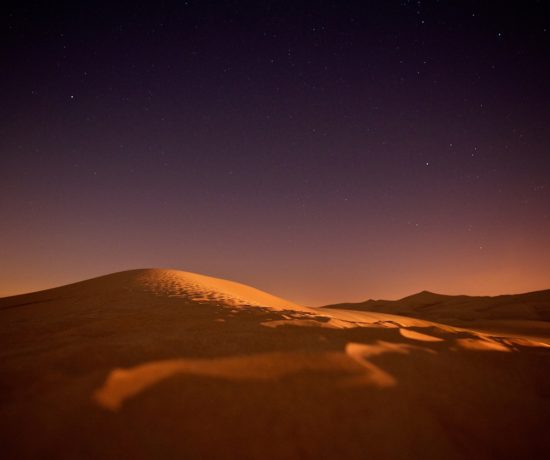 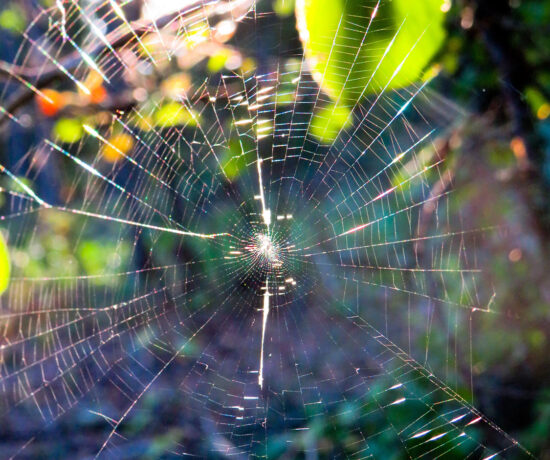 The Architect and The Weaver